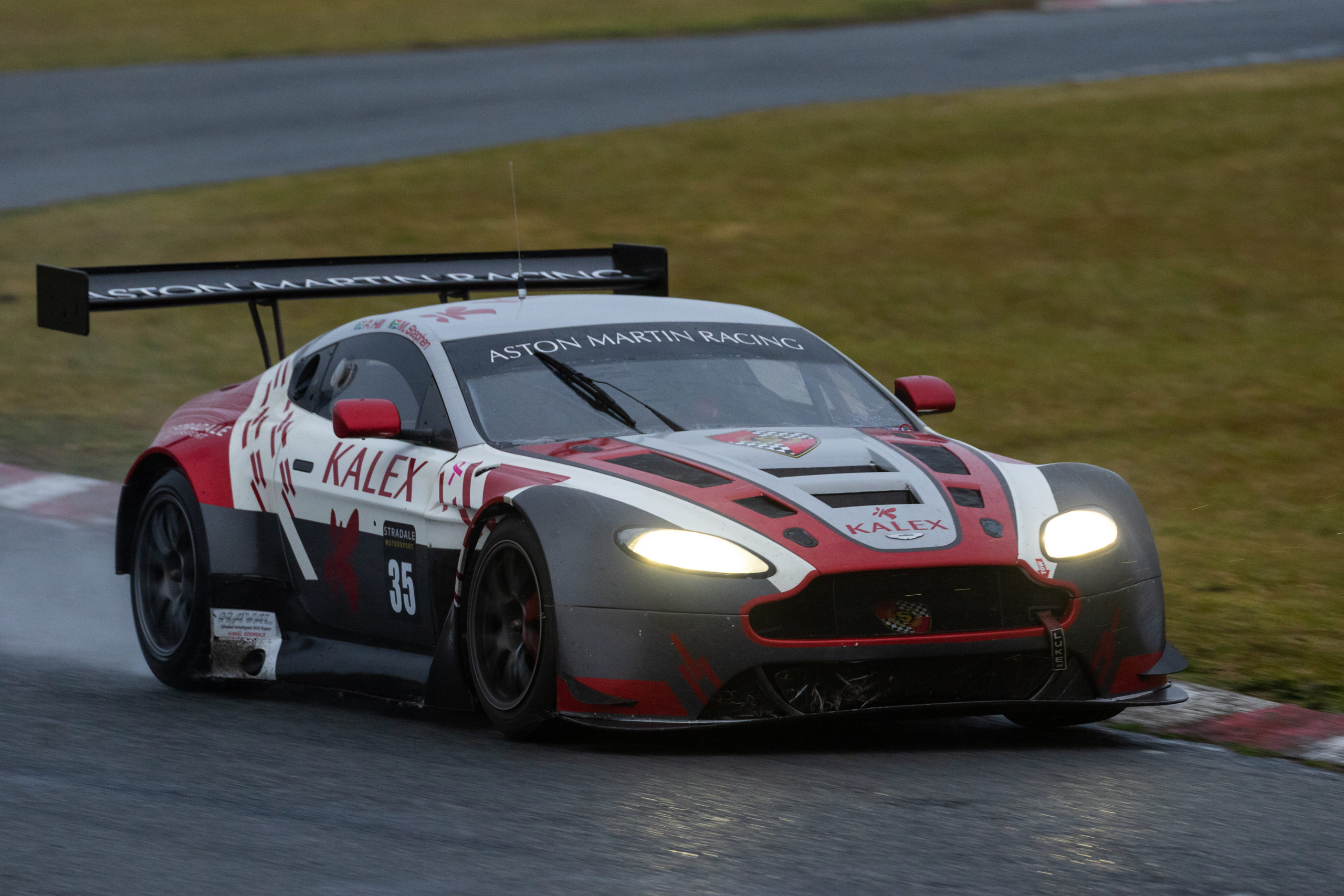 The Stradale Motorsport pair of Charl Arangies and Stuart White claimed pole position just two tenths quicker than France and Silvio Scribante (Franco Scribante Racing Chevron B26) with the Aston Martin not far behind in third. The Auto Investment Ligier of James Forbes and Riaan Botma led the was in Class S, claiming fourth on the grid ahead of the GT5SA Backdraft Roadster of Mike McLoughlin and JP Bredenhann. They were followed by Moodley and Culbert. Romano Sartori and Franco Di Matteo (AMC Ligier JS49) headed the fourth row of the grid alongside Bezuidenhout and Hack with the Harry Arangies (Stradale Motorsport Lamborghini Gallardo) and the Maximo Racing Backdraft Roadster of Steve Clark and Reghard Roets rounding out the top ten.

By the time the race got underway, the wind had come up and the clouds had thickened, giving an indication of what was to come. The leading trio soon opened up a gap over the rest of the field, with White at the wheel of the Lamborghini leading the way from the Chevron and Stephen, who took the first stint in the Aston Martin. The gap between the three opened and closed as they worked their way through the lapped traffic, but there was very little difference between them until Stephen became the first to pit, handing the Aston Martin over to co-driver Hill. Shortly after that, White had to serve a drive-through penalty for an infringement behind the safety car, handing the lead of the race to the Scribantes who were then able to pull away eventually opening up a 2-lap advantage over the Lamborghini shortly before the two-hour mark. 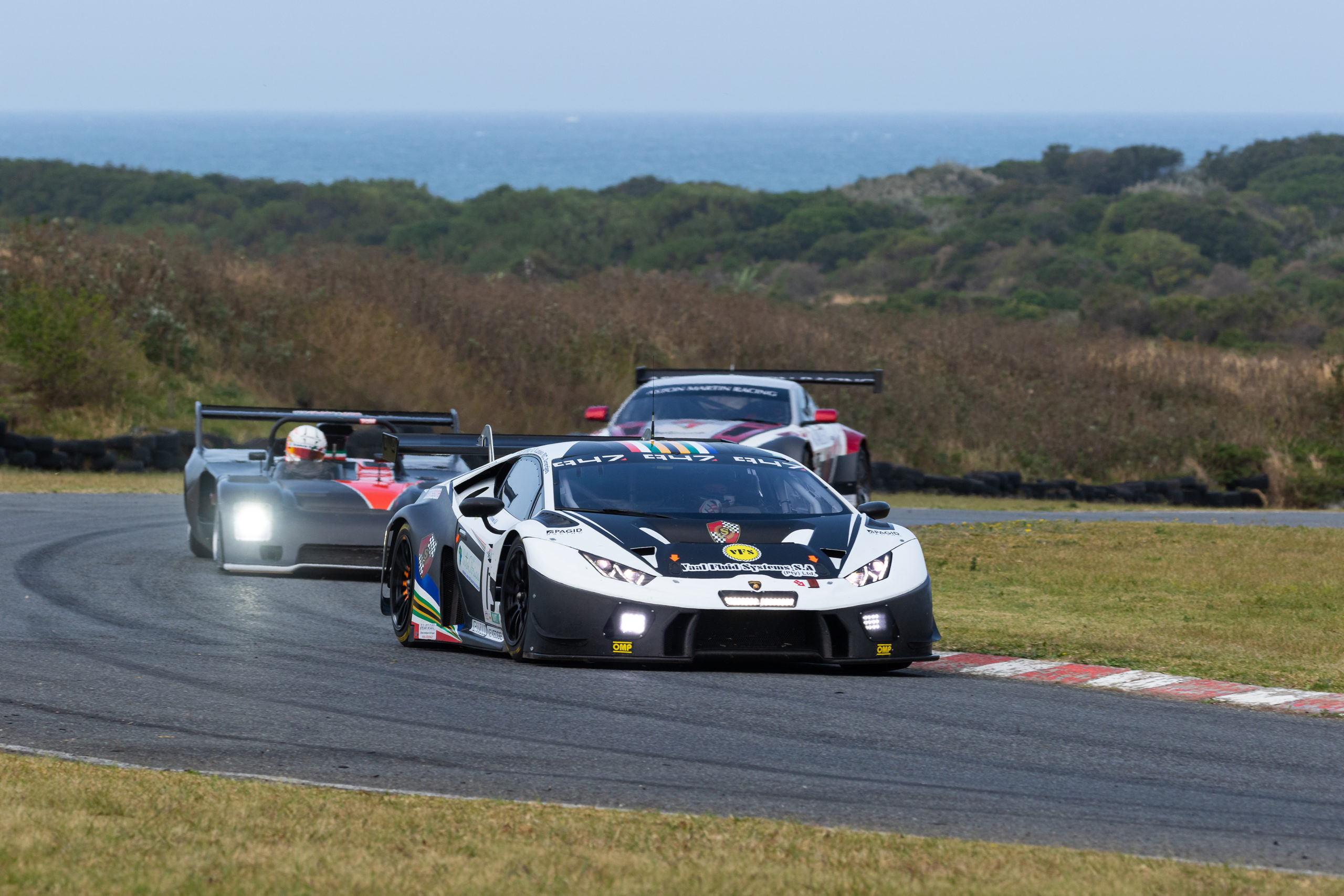 Drops of rain started to fall just as the Scribante Chevron came in for a driver change and refuel, leading to a bit of confusion as to whether they should swap to wet weather tyres while they were in the pits as the rain made an appearance. This delay allowed White to regain the laps that he had lost and re-take the lead. The delay in the pits also cost the Scribantes second place with Hill coming past just before the Chevron made its way back onto the circuit. Although the Franco Scribante had gone back out on slick tyres, it wasn’t long before the rain started falling harder, making another pit stop necessary. Hill was the first to react, handing the Aston Martin back to Stephen with the Scribantes and White stopping shortly afterwards.

The wet weather caused other problems for the Scribantes with water getting into the electronics. Despite an attempt to cure the problem in yet another pit stop, the team could not fix it and the Chevron was forced to retire. This promoted the Forbes/Botma Ligier to third, but their run of bad luck continued when the differential on their car failed, bring their race to a premature end. 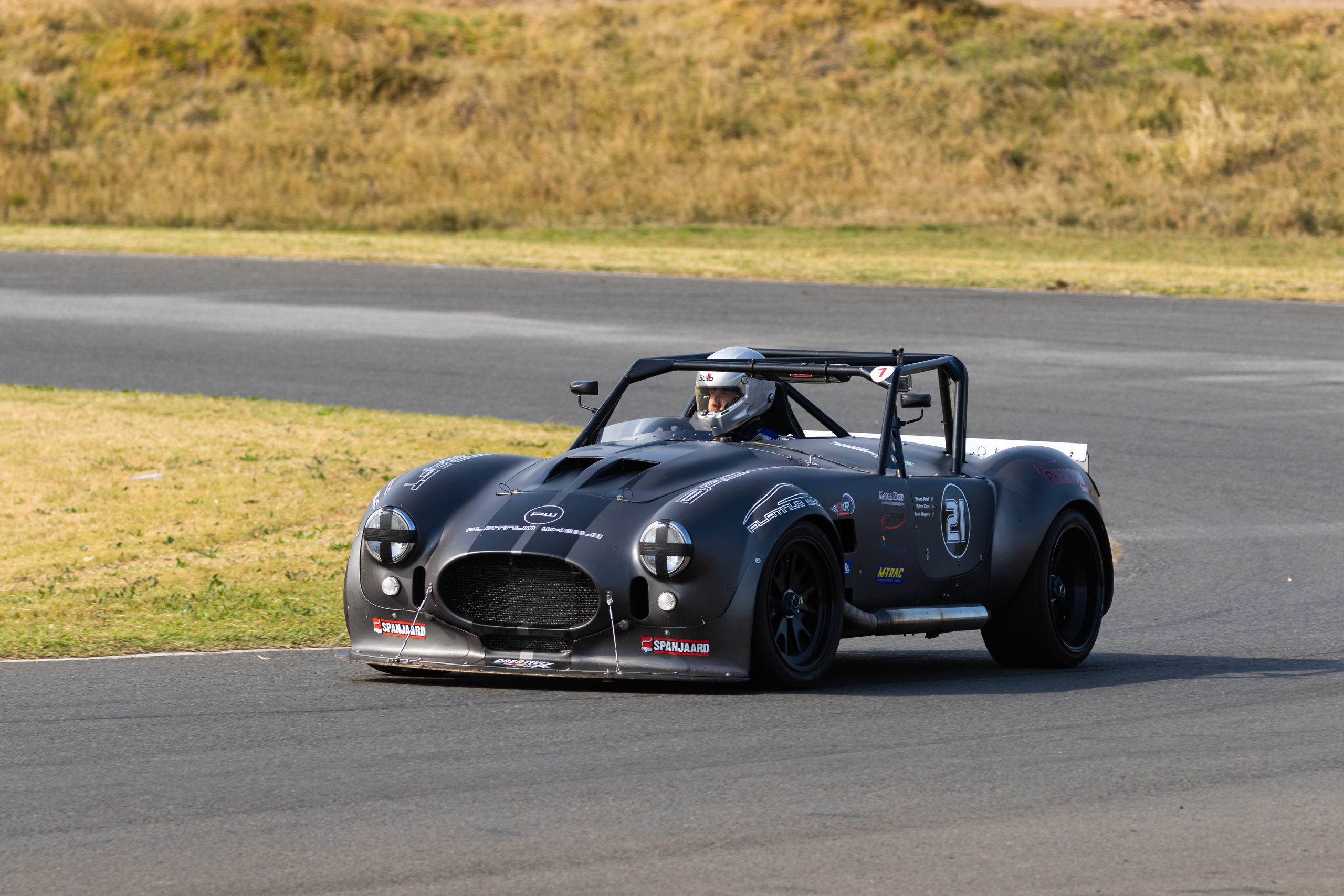 Moodley and Culbert moved into third behind the Lamborghini and the Aston Martin, but Bezuidenhout and Hack were making steady progress through the field. With an hour to go, the SK Racing Backdraft Roaster of Stiaan and Robyn Kriel and Kosie Weyers led the way in Class E and were in fifth overall.

Arangies looked like he was on his way to his third consecutive victory of the season but a driveshaft failure, combined with the wet conditions, caused a lock-up under braking and he slid into the back of one of the Backdraft Roadsters, damaging the front left corner of the Lamborghini and forcing it into retirement. Stephen and Hill then took the lead, which they held until the flag. Hack and Bezuidenhout, who had continued their progress up the leaderboard, took second place ahead of Moodley and Culbert. The SK Racing Backdraft Cobra took its first Class E win of the season, finishing in fourth place on the road with McLoughlin and Bredenhann taking the GT5SA class and fifth overall. Roets and Clark took sixth ahead of Class B winners Kris Budnick and Christopher Pretorius (Tilt Advisory Mini) and the Sartori/Di Matteo Ligier. The Backdraft Roadsters of Byran Morgan and Donovan Taylor, and Clare Vale and Wade van Zummeren completed the top ten.

As he did at the last round in Port Elizabeth, Moodley claimed victory in the one-hour Sports & GT race which ran for the first hour of the four-hour race. He was followed over the line by Sean Hurly in his Caterham CSR.

With the rain and numerous safety car interventions, it becam 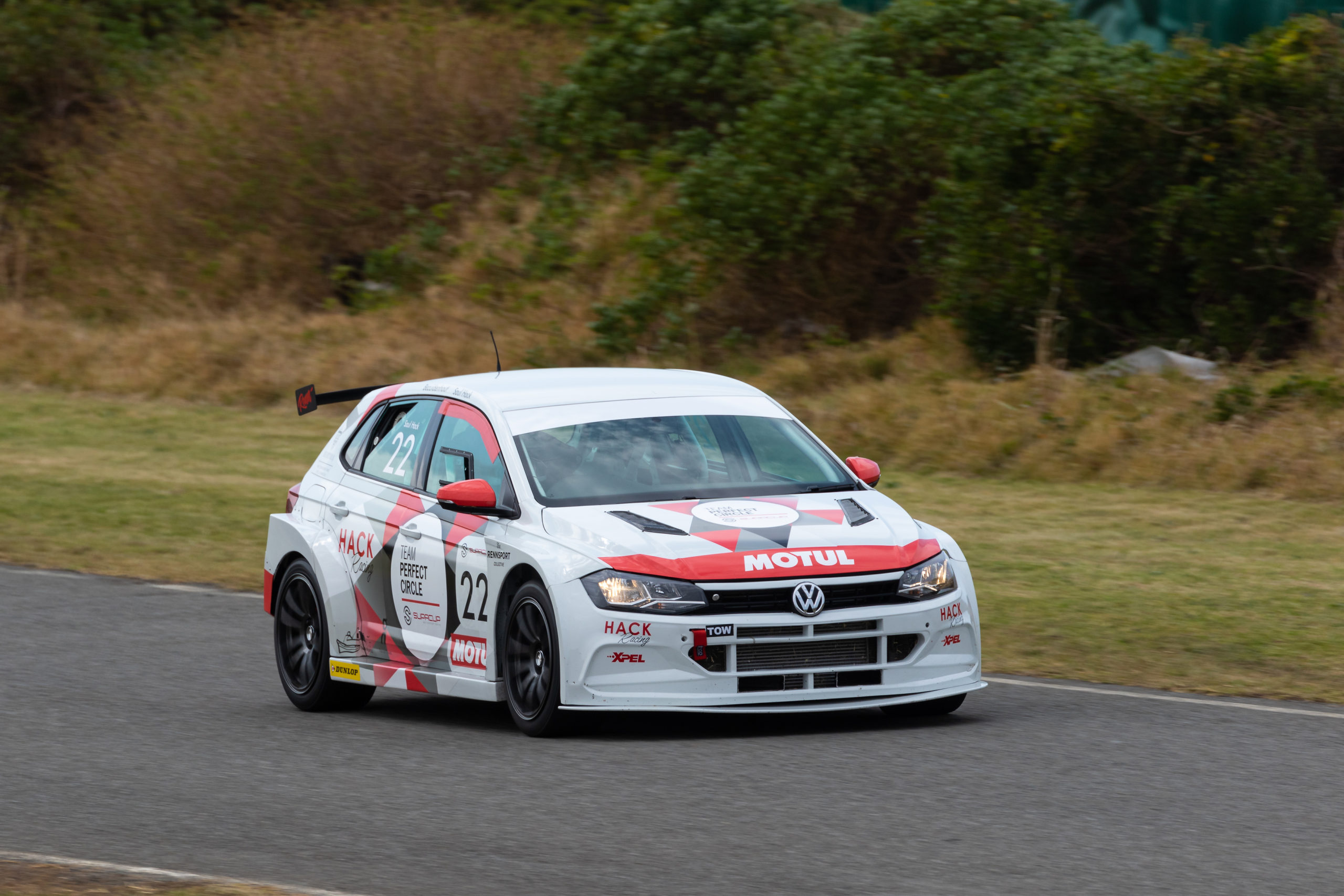 e very difficult for the drivers to maintain consistent lap times, the basis of the Index of Performance result. In the end, it was the Team Perfect Circle pairing of Bezuidenhout and Hack who coped best, taking the index from Budnick and Pretorius with local trio Robert Green, Shaun Gradwell and Shaun Vallance (KME Racing BMW) in third place.

Despite not finishing the race, Charl Arangies still leads the championship standings from Franco Di Matteo with teammates Steve Clark and Reghard Roets in third

The 2020 SA Endurance Series competitors now move up the coast to KwaZulu-Natal and Dezzi Raceway, just outside Port Shepstone, where they will do battle for fourth-round honours on Saturday, 24 October.